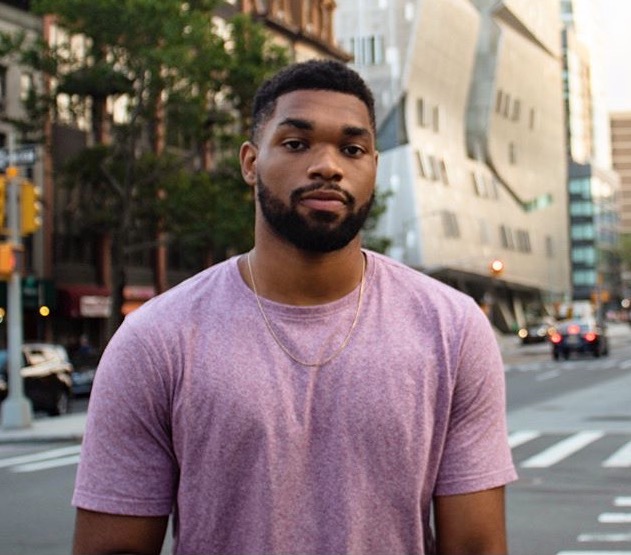 Anything u want here
English
CURRENTLY BASED IN
New York
contact

Cameron King, a Brooklyn, NY native and Duke University graduate, joined Stratum in early 2021. After work towards his BS in Computer Science, George began his career at Microsoft as product manager. Prior to this role, he served as a front-end engineer on the growth of Vimeo LLC.

Since participating in All Star Code and hackathons, Cameron has been avidly exploring entrepreneurial ventures and building side projects. Having interned at Rezi in 2015, he joined Stratum Growth to work again with Keenan on his new venture. He now serves as head of technology, overseeing the design and implementation of Stratum Growth's technology and workflow.

In his spare time, Cameron enjoys making apps, playing basketball,  and discovering new music. A fun fact about Cameron is that he was one of few practice players who trained and scrimmaged with the Duke University's varsity Women's basketball team. 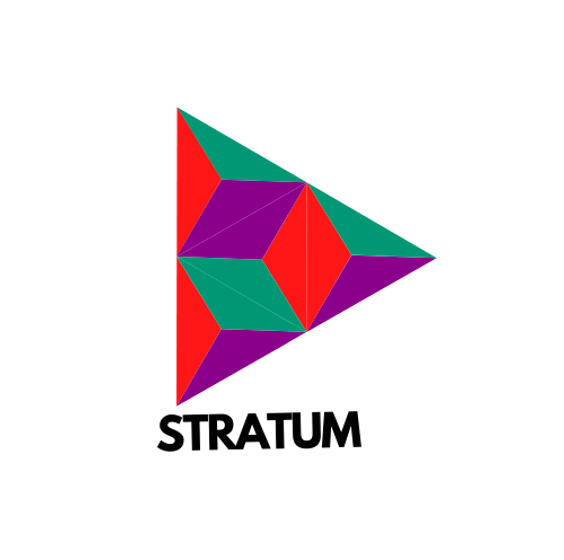 Thank you! Your submission has been received!
Oops! Something went wrong while submitting the form.
All Rights Reserved
© 2021 Stratum Growth LLC ®